We are closed on Sunday and Public Holidays

Don't Forget - we are still doing takeaway with 10% off

Dining at Kenzan has never been better! Kenzan first opened its doors in 1982 and are known for our wide selection of sushi and also our extensive a la carte menu for both lunch and dinner.

So, sit back and watch a real master prepare your sushi. Enjoy the excellent, friendly table service or the privacy of one of our private rooms.

Kenzan will ensure that your dining experience with us is a memorable one.

A traditional Japanese Restaurant situated in Melbourne’s CBD, Kenzan has been described as an institution and a stalwart in the Melbourne culinary scene since opening its doors in 1981. 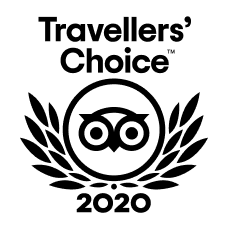 We are always glad to be on the list of Chef Hat recipients from the Good Food Guide. Read the review on the Good food guide site by Gemima Cody.

We have been awarded the tripadvisor certificate of excellence 4 years running!